What Do the Boston Valedictorians Teach Us? Opportunity Gap at the Root of Inequity in BPS - SFER

What Do the Boston Valedictorians Teach Us? Opportunity Gap at the Root of Inequity in BPS

The Boston Globe recently published a collection of stories from the city’s top high school students. The valedictorians, as they’re called, each talk about their background, the dreams they had at graduation and then fast-forward to where they are now. With interviews from 93 out of 113 Boston Public School valedictorians, you would expect to read through a series of success stories about how these kids have turned into the next generation of professional leaders. After all, they were the highest performing students in a city with deep educational ties, home to Harvard, Boston University and Northeastern. One of the smartest and wealthiest cities in the nation, Boston may seem to offer a world of opportunity for its youth. However, that’s not what the Boston valedictorians teach us. 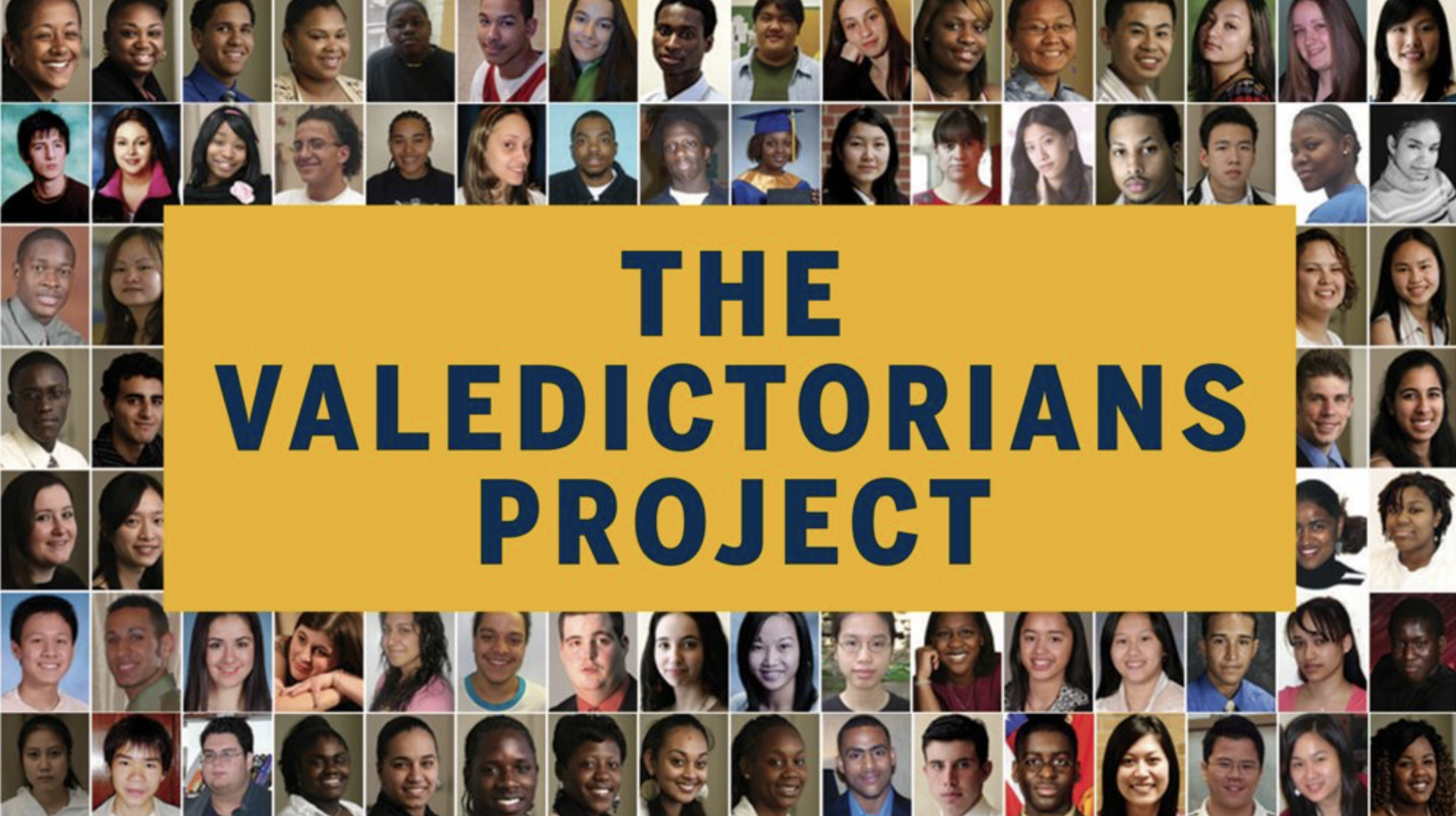 The Boston valedictorians are a representation of the metro area they come from; the majority are Black, Asian and Latinx. More than half - 53 percent - of these students were born in another country. Of the valedictorians who went on to post secondary education, 79 percent were first-gen college students. One-third come from single parent households, and almost half have accumulated student debt.

These statistics may sound standard for a large city in the United States, home to schools with diverse student populations, filled with kids who deal with racism, cultural barriers, low-income backgrounds and immigration status on a daily basis. Boston's valedictorians seemingly jumped over all of the obstacles life would put in their way. To be named valedictorian, a great accomplishment for any young person, these students must have been given every opportunity in K-12 to succeed, regardless of the difficult reality many of them faced. Right?

Wrong. According to The Boston Globe’s findings, one in four of the valedictorians failed to get a bachelor’s degree in six years. 40 percent of them make less than $50,000 per year. Nearly a quarter of these students aspired to be doctors, but *not one* has a medical degree. Four of the former valedictorians have even been homeless. So what do the Boston valedictorians teach us? There’s not a lack of intelligence or determination from these kids -- they already proved that as valedictorians of their high school. What there is across Boston is an opportunity gap.

Boston Public Schools is composed of two entirely different systems. One for valedictorians from affluent neighbors with selective high school admission exams. Another with low-achieving, open enrollment high school exams, predominantly composed of students who will be the first in their family to attend college. If they get there, that is. These systematic inequalities continue to leave students from poor neighborhoods in the shadows by neglecting to give them the same opportunities that BPS provides students in wealthy zip codes.

Unfortunately, I’m not surprised by these findings. Boston’s public school system has never provided marginalized students the tools they need to achieve their dreams. 70 percent of students of color can’t even read at grade level in BPS. The valedictorians teach us how inequitable the opportunities for kids in Boston are. How can you call a school system equitable if one of its valedictorians goes on to graduate school and a 100k salary while another is left without shelter, let alone the opportunity to get to, and through, college.

What the valedictorians teach us may come as a shock to some, but we already knew this from our own experiences. The injustice reveals itself not just through these valedictorians’ stories, but through ours, too. How can you be worthy of valedictorian status in high school, but not a livable wage in adulthood? How can you graduate at the top of your high school class, but not be prepared to make it through college? If this is what happens to Boston’s valedictorians -- just imagine where so-called low-performing students end up. Boston Public Schools needs to wake up and listen to their valedictorians’ stories of injustice, just as much as those from students at the bottom of their class. The next generation will never achieve what they are capable of if the system continues to work against them. We must put an end to the root cause of disparate student outcomes in BPS: the opportunity gap.

Sign below to join our fight to demand Boston Public Schools prioritizes closing the opportunity gap in its next superintendent search!