Our Staff - Students for Education Reform 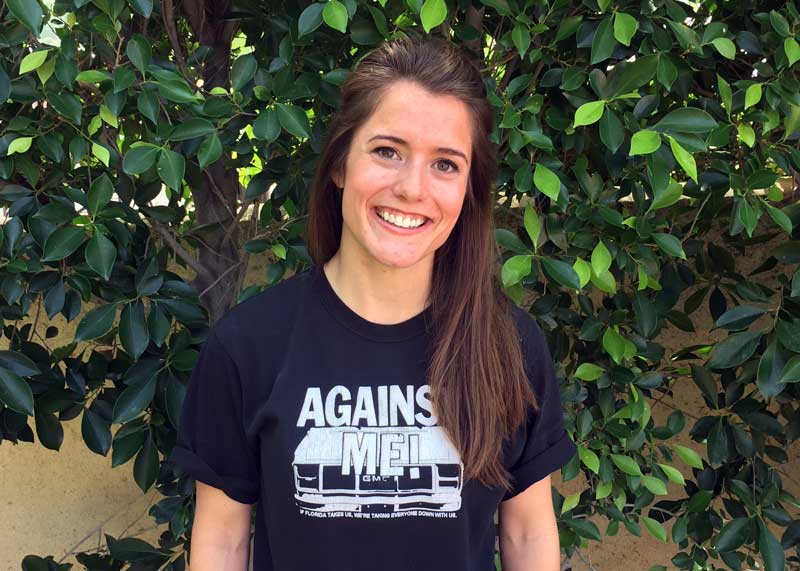 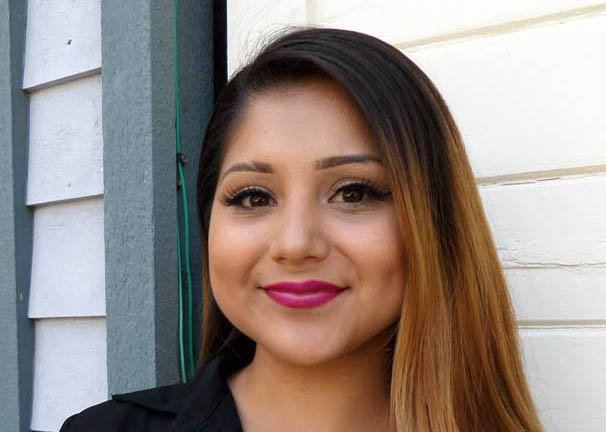 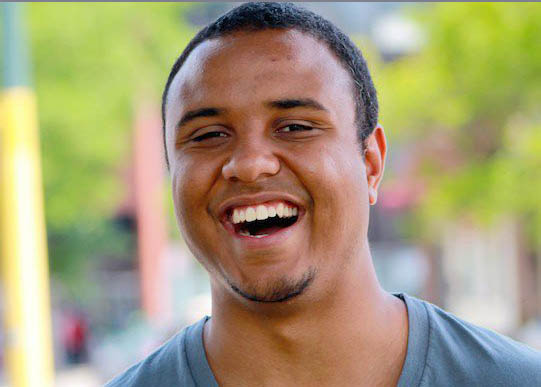 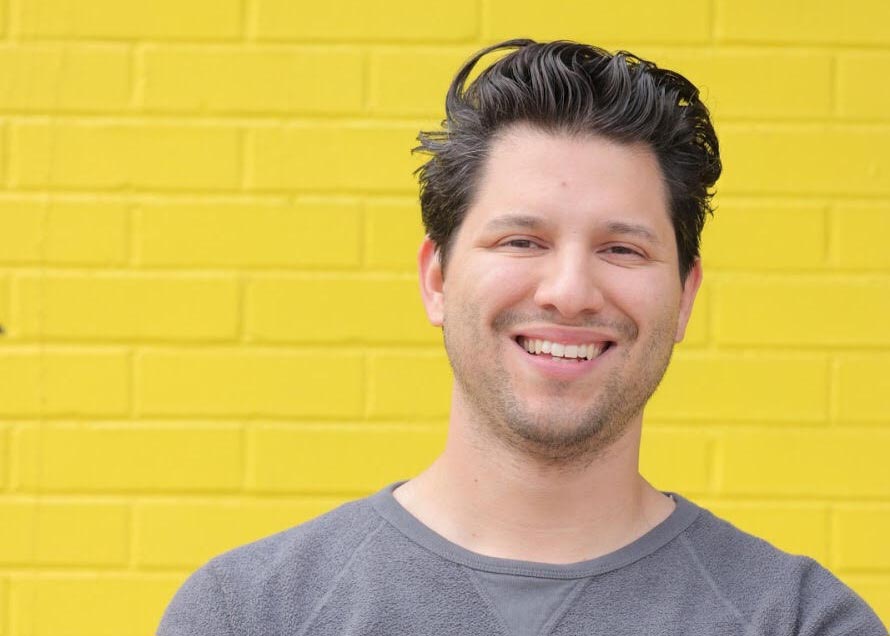 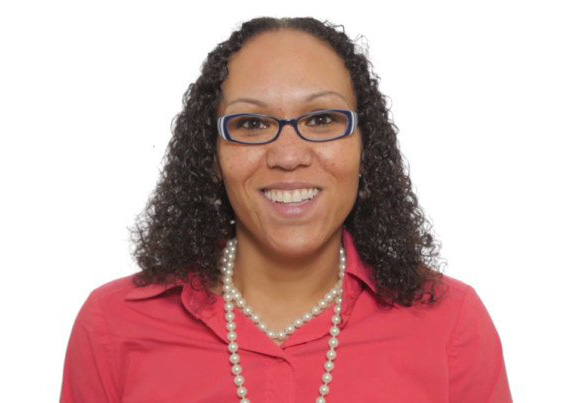 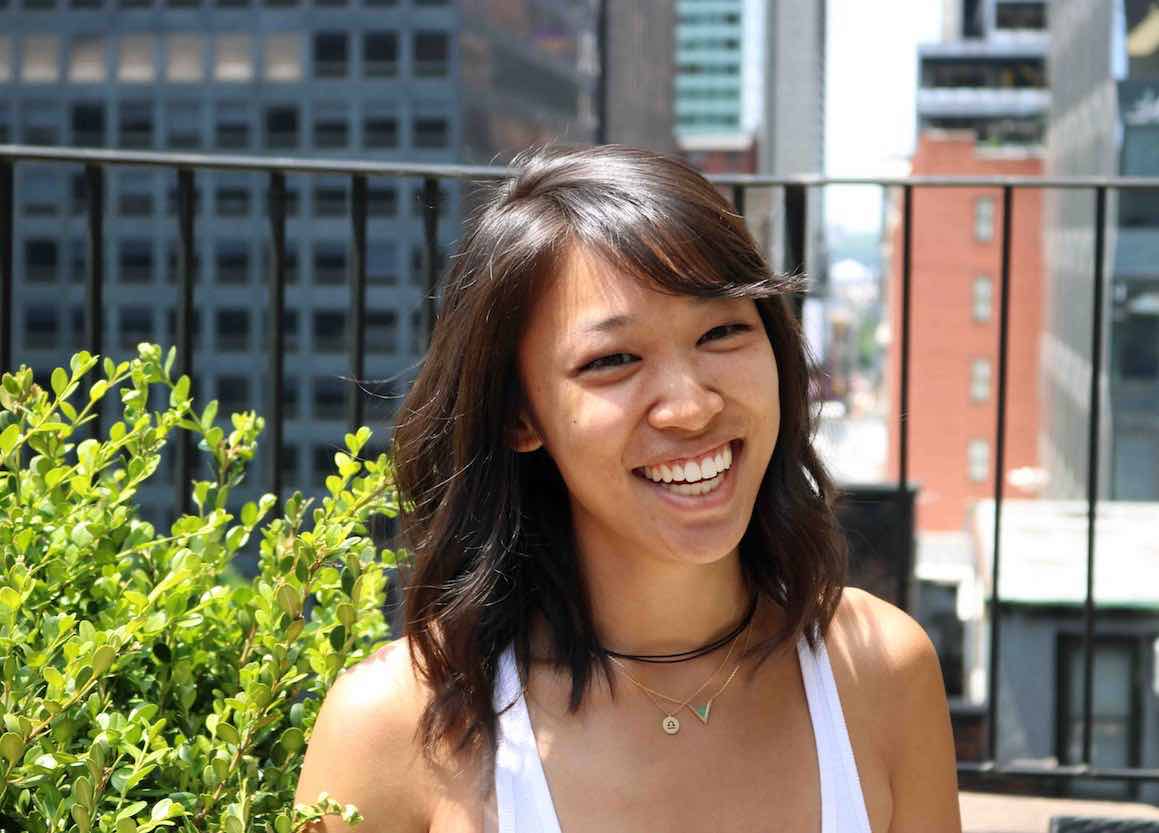 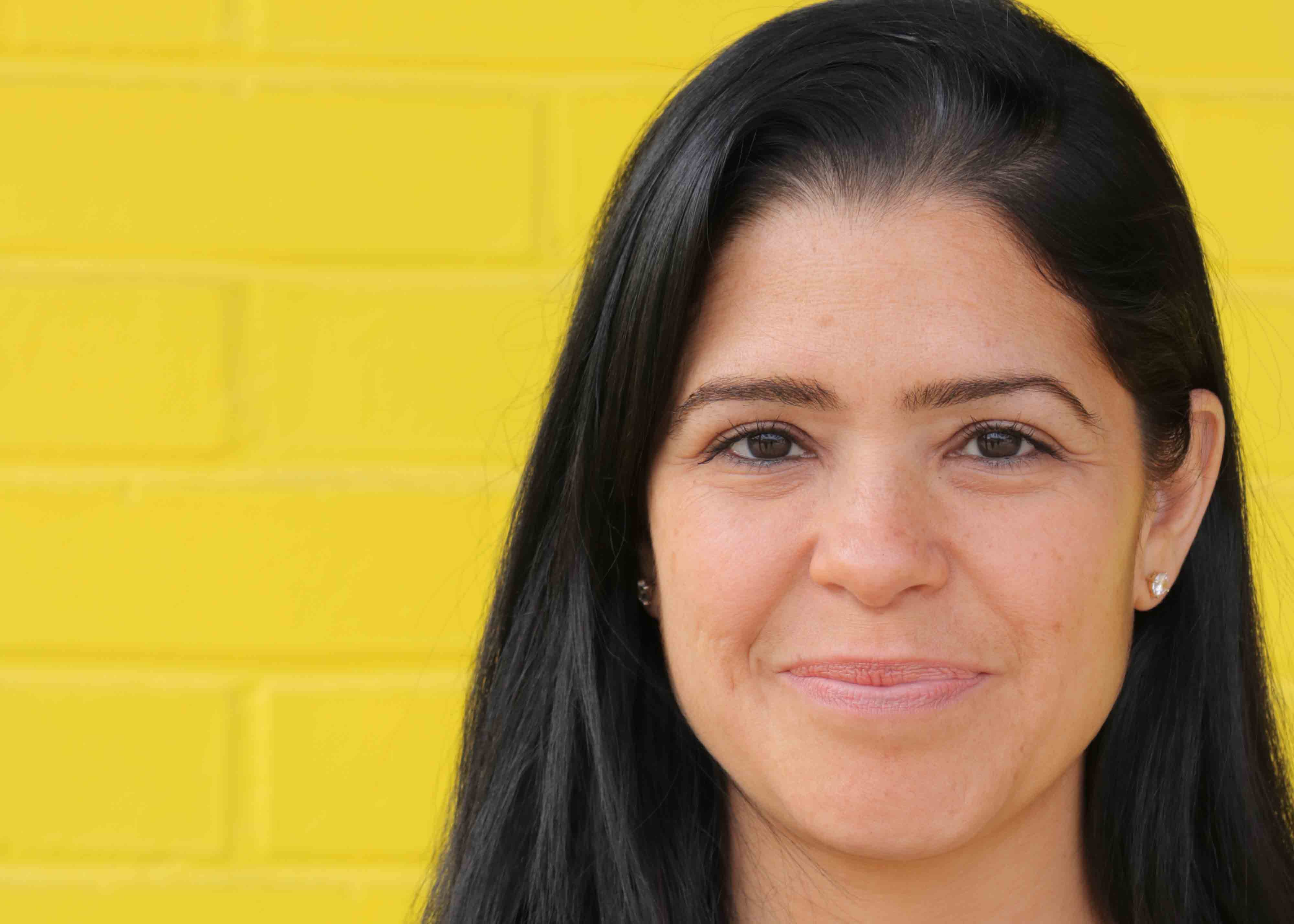 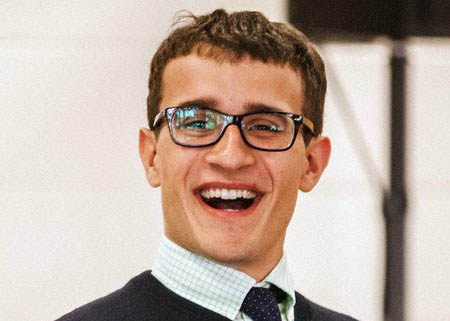 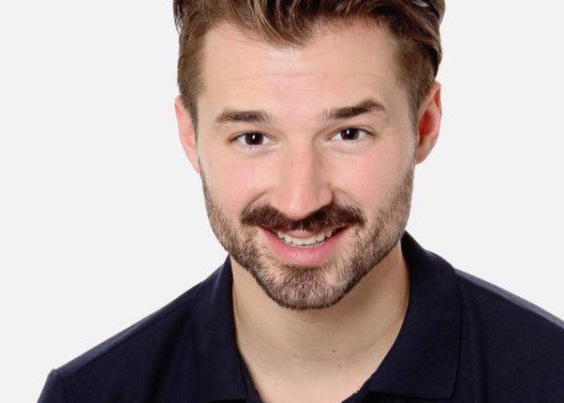 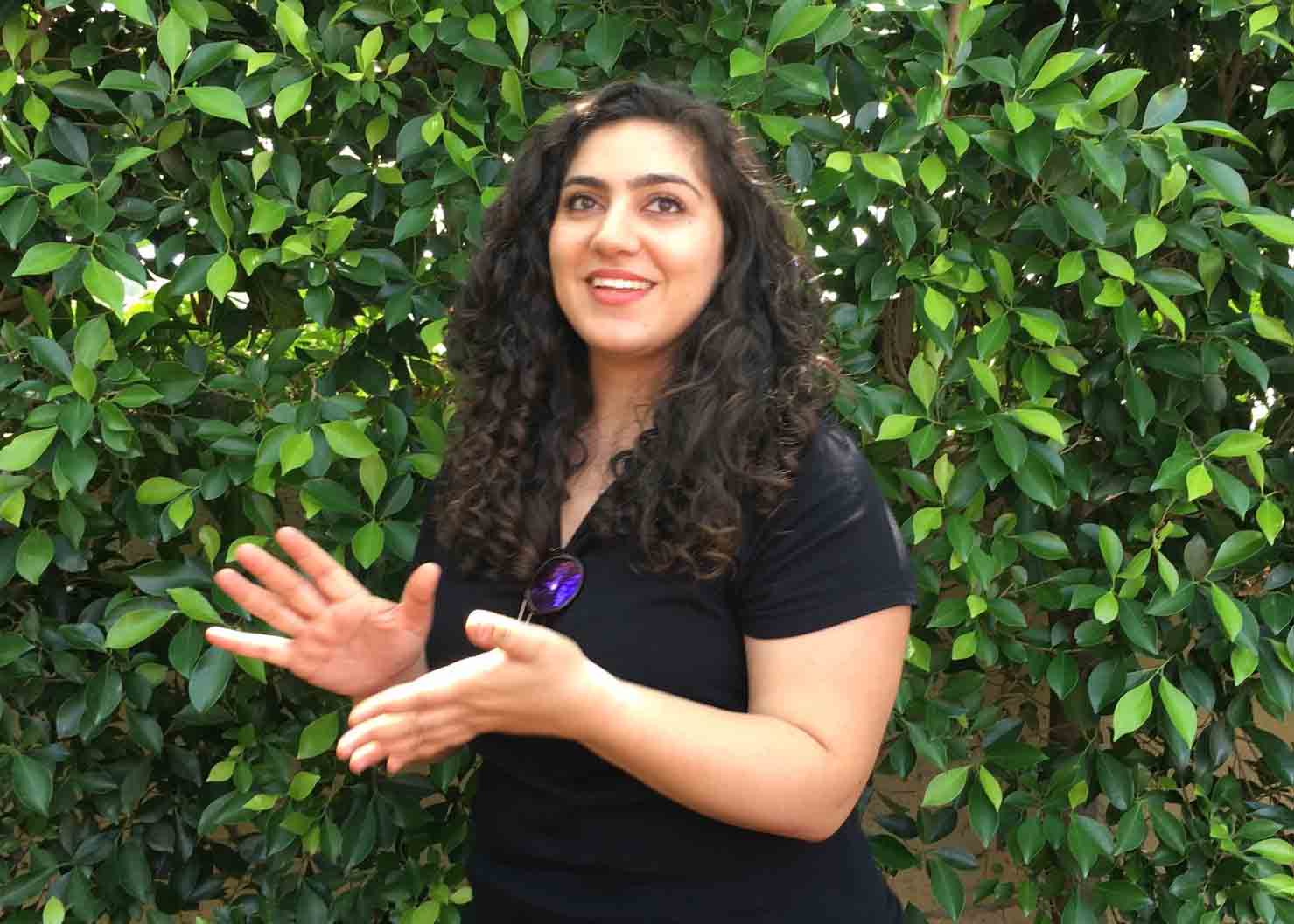 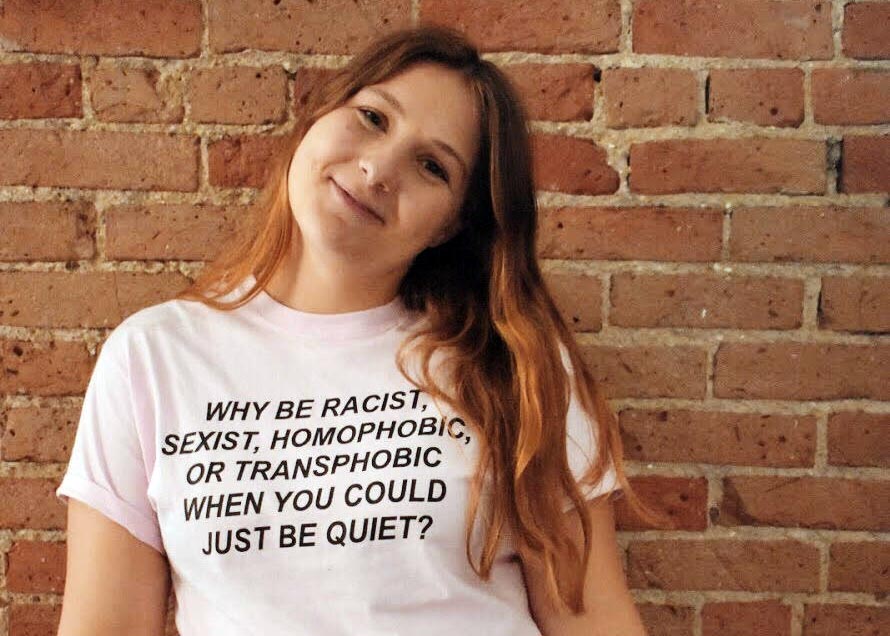 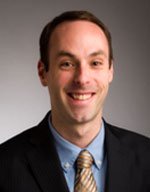 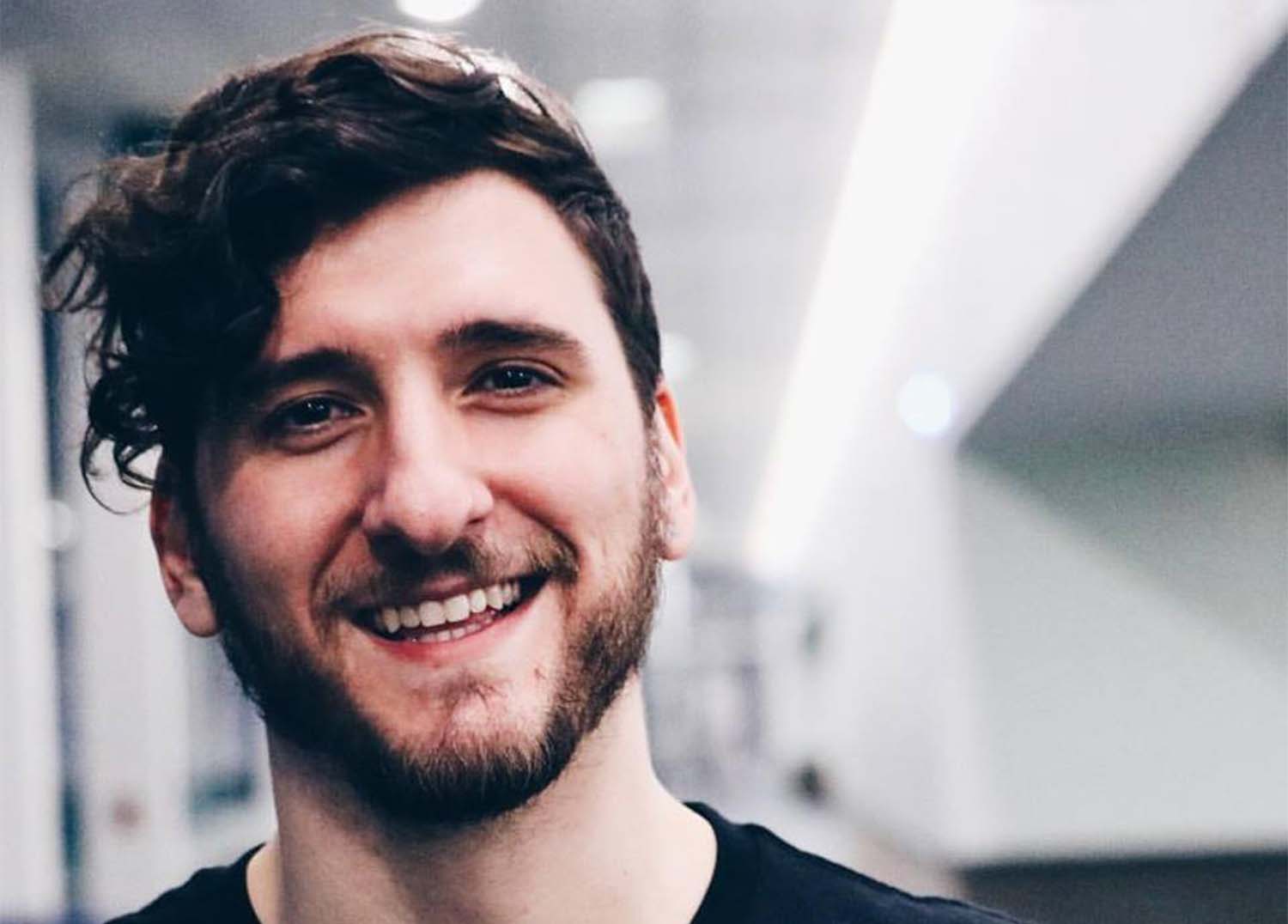 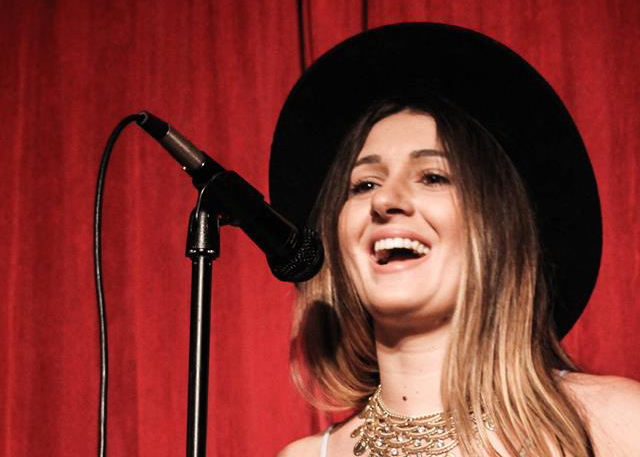 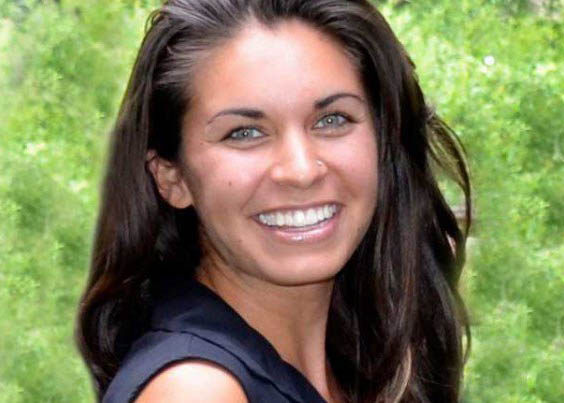 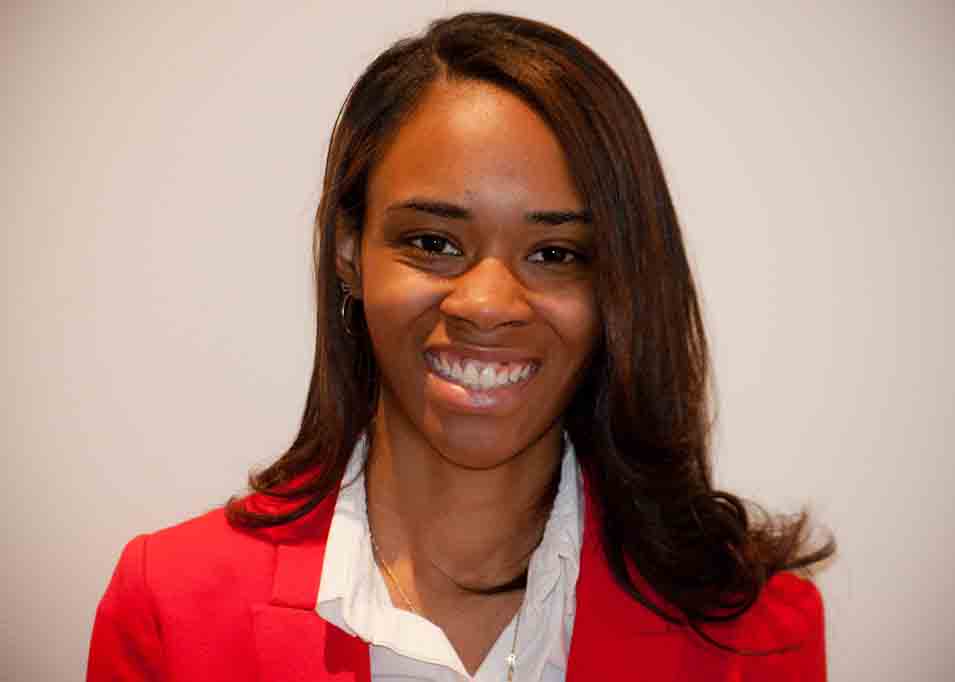 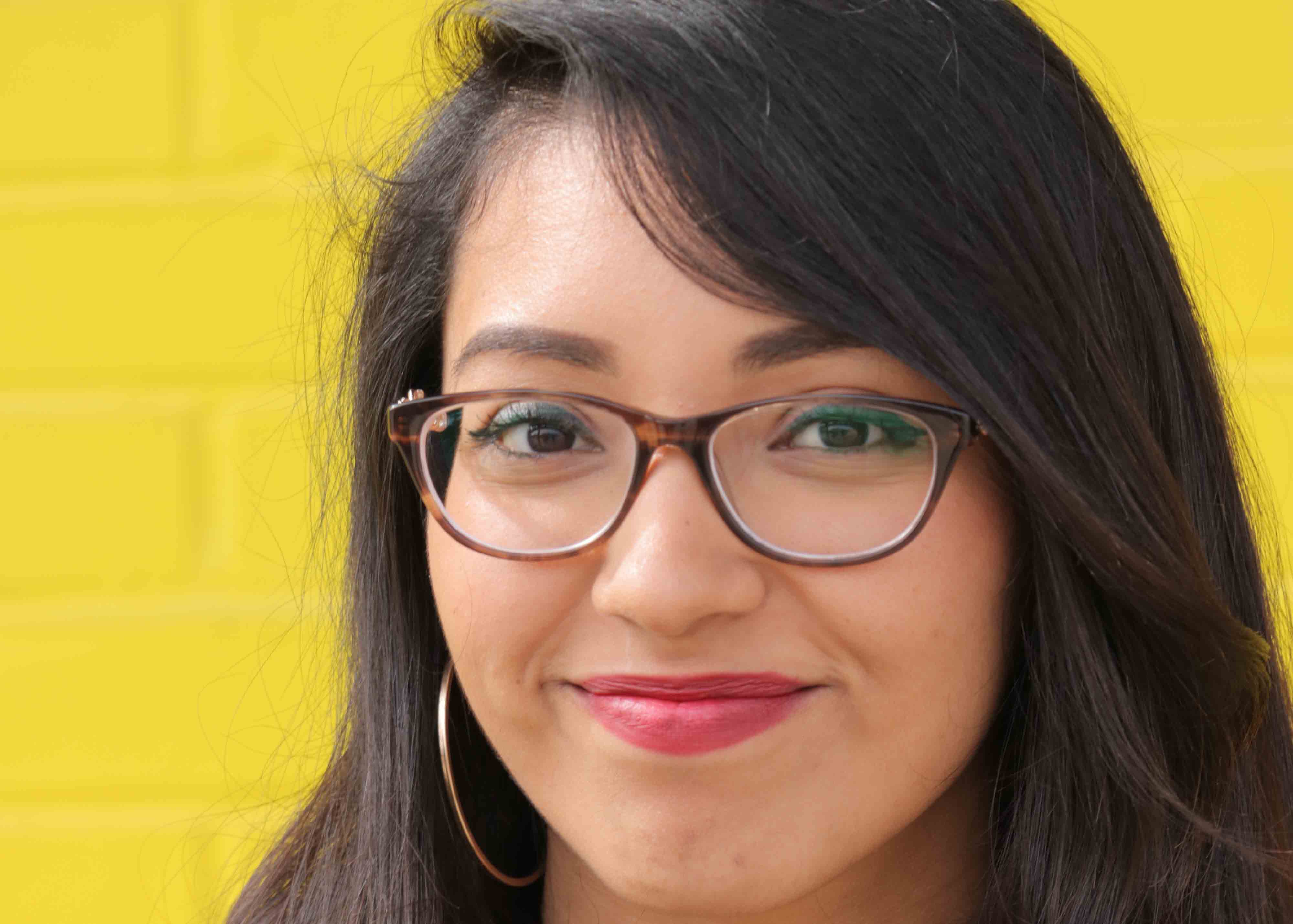 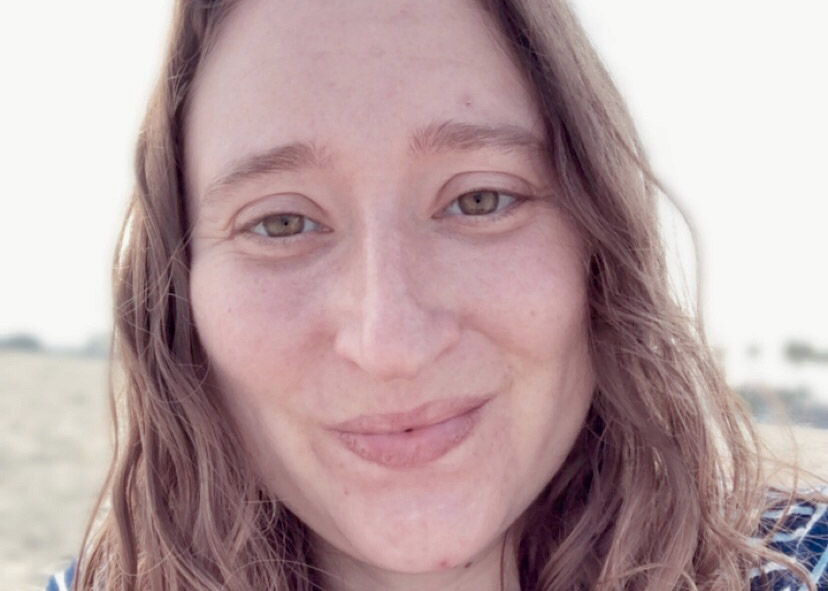 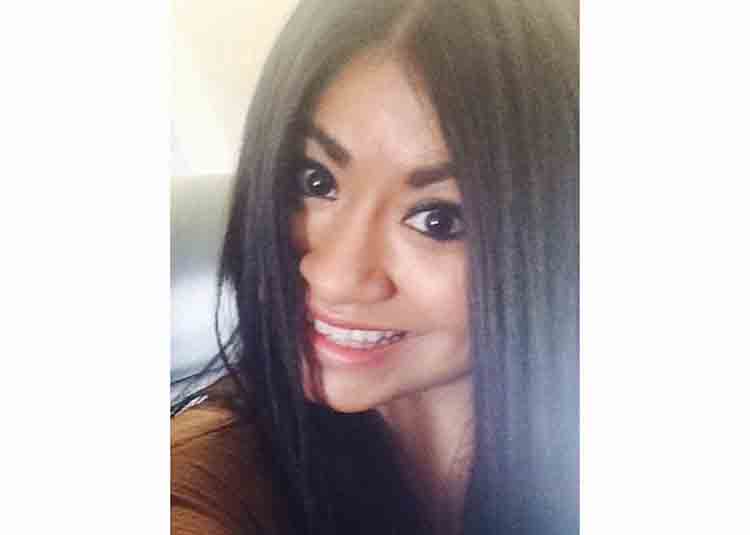 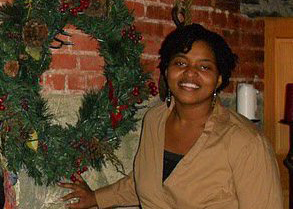 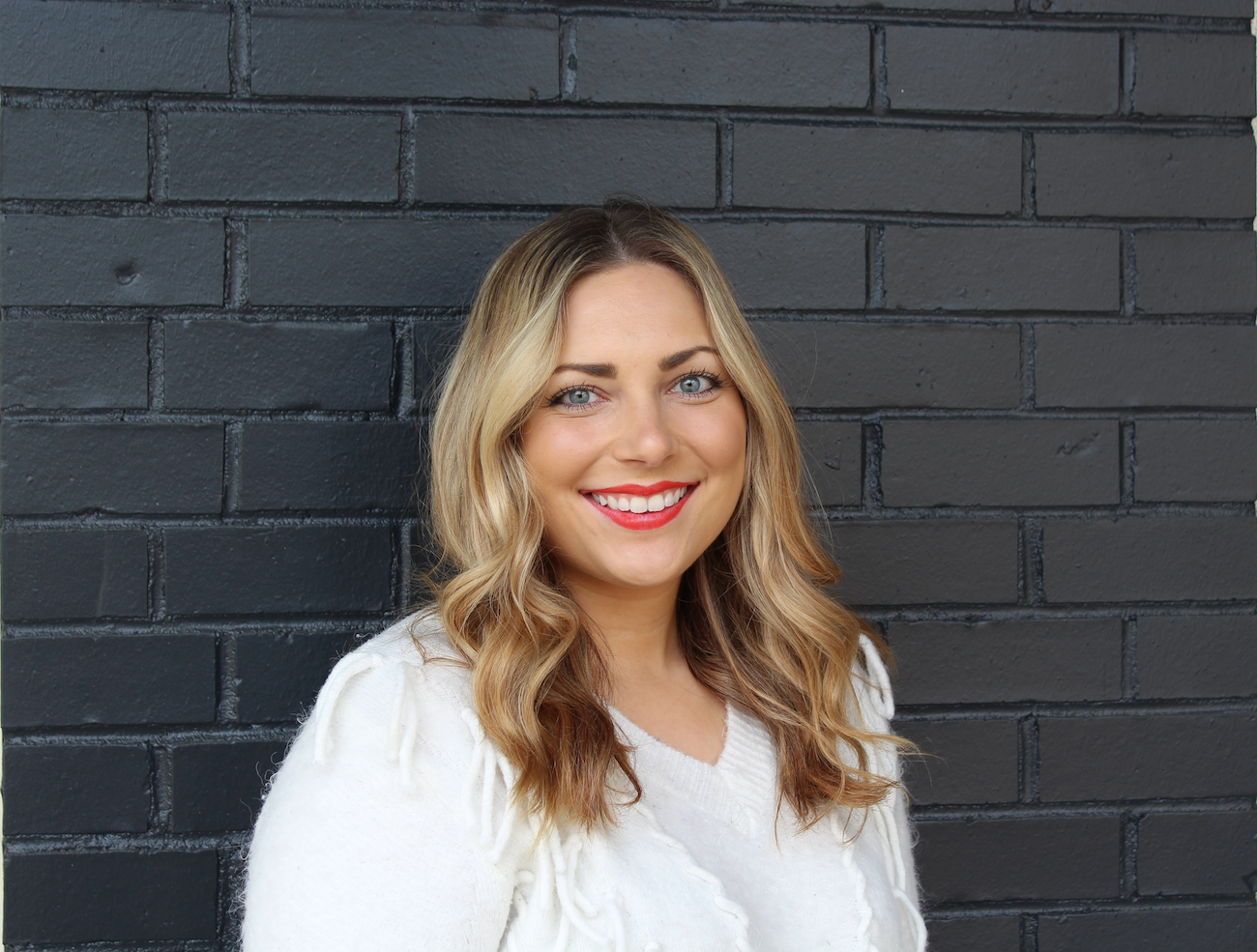 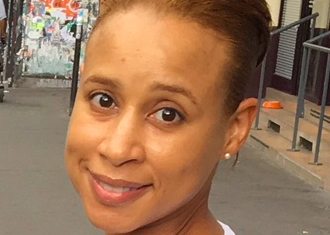 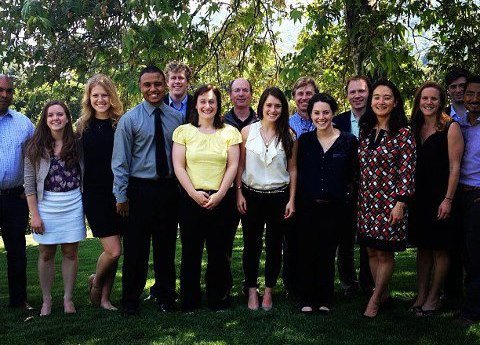 Our board of directors includes experienced leaders and supporters of educational equity who are committed to our mission and vision. Our board meets in-person on a quarterly basis to offer guidance to the leadership team and ensure the legal, financial, and ethical integrity of our organization.

My mom was a public school teacher, my grandfather was a superintendent, my father runs a tutoring business, and I married a PhD of Italian literature. I went to public schools from kindergarten until twelfth grade. Until 2015 I was president of Boston-based education nonprofit Mass Insight Education, where we helped cities and states around this country rethink how we serve our most vulnerable children. Before that I worked in the DC public schools and was on the education policy committee for President Obama's 2008 campaign. I have the privilege of serving as board chairman for Students for Education Reform and spent five years as academic committee chair for the Cesar Chavez Public Charter Schools. I am spending the next couple of years learning from the children, families, educators, and civic leaders whose futures are intertwined with and dependent on an obsolete system that was built for another era.

Adam Cioth worked as an investment banker for ten years at Goldman Sachs in New York and for five years for Volpe Brown Whelan in San Francisco, where he served as Head of the Investment Banking Division before launching his own advisory firm, Rolling Hills Capital, serving early-stage technology companies. Adam has served as the SFER finance chair since 2011, and served as the founding SFER Action Network board chair. He currently sits on both boards. Adam served on the San Francisco School Alliance which supports the San Francisco Unified School District. Adam has served on the board of directors of the French American International School and International High School, including two years as Chair of the Finance Committee and six years as Chair of the Board. Since 2003 Adam has served on the Advisory Board of the California HealthCare Foundation’s Leadership Program. Since June 2011 Adam has served on the board of Leadership Public Schools, a charter school management organization headquartered in Oakland, CA. Adam has also served on the NewSchools Venture Fund Leadership Council. Adam received a B.A. from Princeton University, studied graduate-level International Economics at the Université François Rabelais in Tours, France, and received an M.B.A. from the Stanford Graduate School of Business.

April Chou is responsible for the expansion of new KIPP schools in the Bay Area and oversees the operating functions that support the success of our students and schools. Previously, April was a Partner at NewSchools Venture Fund and worked as a management consultant with McKinsey & Company in Washington, DC, Beijing, and San Francisco. April served as the founding board chair of Students for Education Reform (SFER). She received her bachelor’s degree from Princeton University’s Woodrow Wilson School of Public and International Affairs and has a dual MBA and Masters in Education from Stanford University. April lives in San Francisco with her husband Peter Belden and their two sons, where they can be found enjoying outdoor adventures together whenever possible.

Amy Hertel Buckley is a Partner at Education Cities, a national nonprofit that supports and advises city-based education organizations on their efforts to grow great public schools. Amy utilizes her experience launching and leading an Education Cities member organization to help others across the network grow their impact. While at The Minneapolis Foundation, Amy recognized that city funders and partners could reach more children and communities if they worked together to align resources and vision. As the Founding Executive Director of Minneapolis’ newest harbormaster, Amy garnered input and support from a group of 100 leaders as she created a strategic, city-wide strategy to help more families access great schools. Amy has also been a strategy consultant at McKinsey & Co. and a litigator at Dorsey & Whitney, LLP. Amy earned her BA at the College of Saint Benedict and her MPA at the Woodrow Wilson School for Public and International Affairs at Princeton University, as well as her juris doctorate from Stanford Law School.