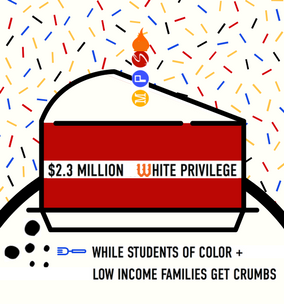 On May 8th, 2018 SFER Minnesota delivered a petition to demand the Minneapolis Public School Board reverse Director Gagnon's $6.4 million budget resolution that gives more money to rich schools. Why? More students in the wealthiest parts of the city were placed first, risking the financial health of the district. 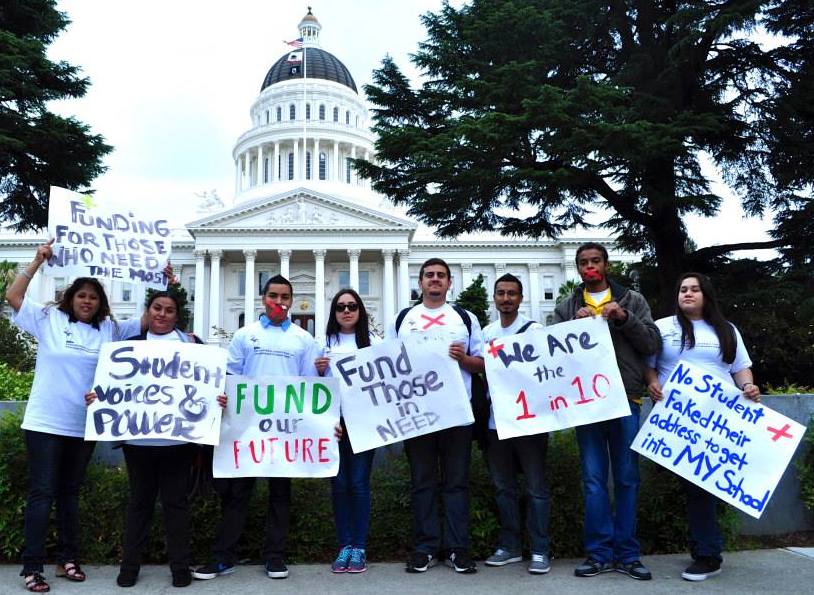 In June 2013, Twenty-two SFER California members traveled north to Sacramento to stage a protest on the steps of the State Capitol with their mouths taped shut in support of the Local Control Funding Formula school finance reform bill. SFER members held signs explaining how they represented the silenced low-income students, English language learners, and foster youth who don’t receive equitable school funding in California. When the bill became law in July, SFER members were invited to stand with Governor Brown at the bill signing. 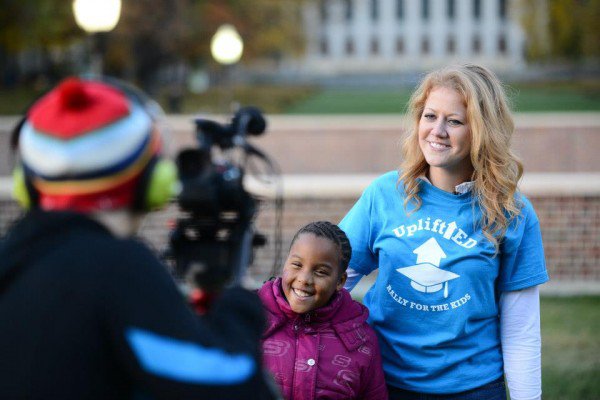 Congressman Keith Ellison and Sondra Samuels, CEO of Northside Achievement Zone, lauded our 300-person UpliftED rally in October 2012, where they called on Minnesotans to raise their expectations for what local schools can accomplish. We’ve partnered with community groups like the Latino Youth Development Collaborative and the New Americans PAC to lead joint leadership development opportunities for our members, and with organizations like the African- American Leadership Forum and the Council of Black Churches to push forward a teachers’ contract in Minneapolis that mandates better learning conditions for children in Minneapolis’ bottom-performing schools. Lastly, our members have supported organizations like MinnCAN and Teach For America to defend policies that allow students in Minnesota’s public schools to be placed with great teachers. 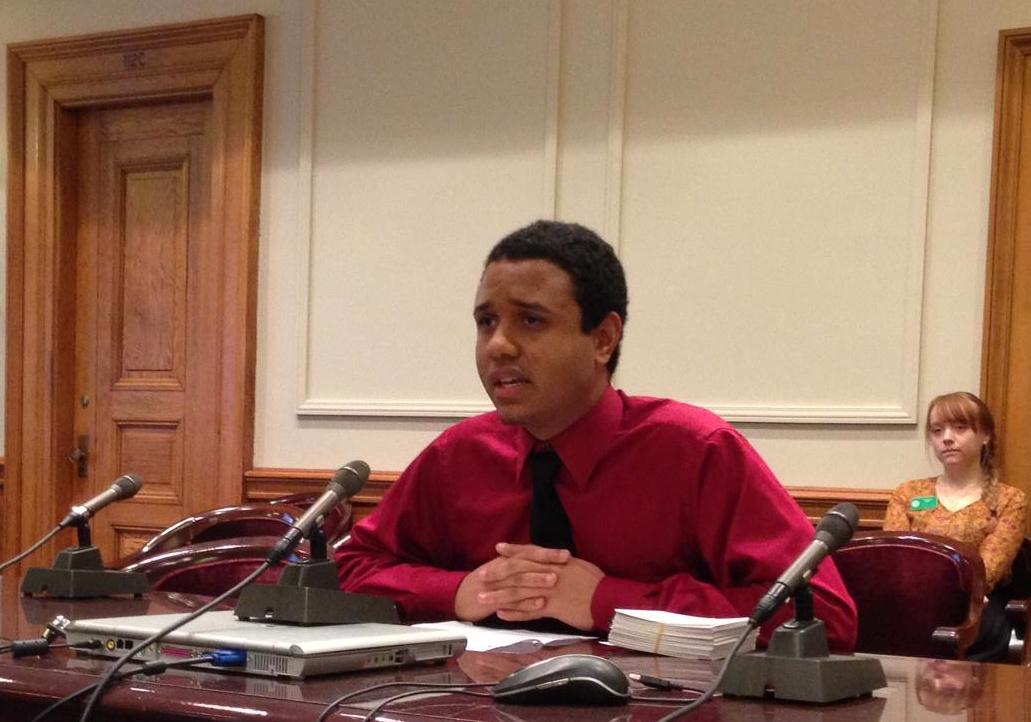 Resources for College and Career Readiness 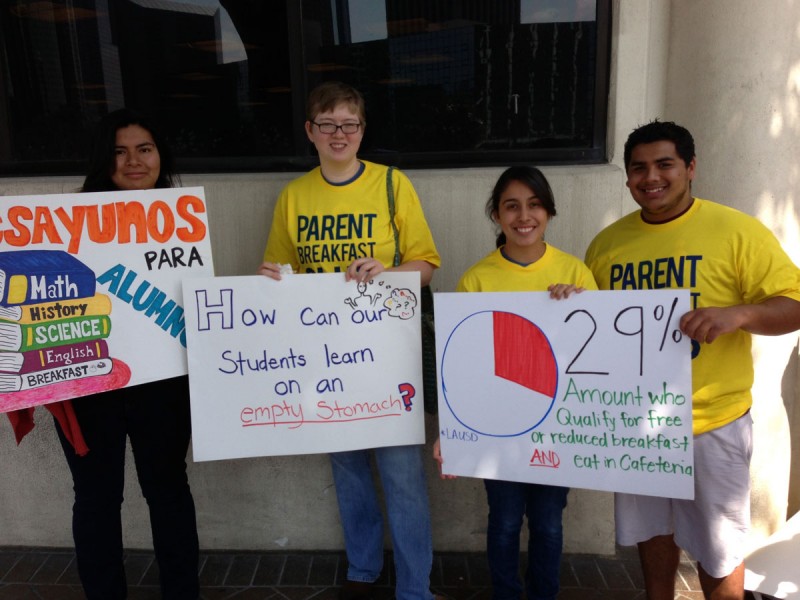 In May 2013, SFER California members working in coalition with a diverse coalition of Los Angeles community organizations successfully rallied the LAUSD board for policy changes including increased access to college prep classes by closing A-G implementation loopholes, saving the breakfast in the classroom program that provides crucial nutrition to low-income students, and adopting the School Climate Bill of Rights to curb racially-biased school discipline policies. 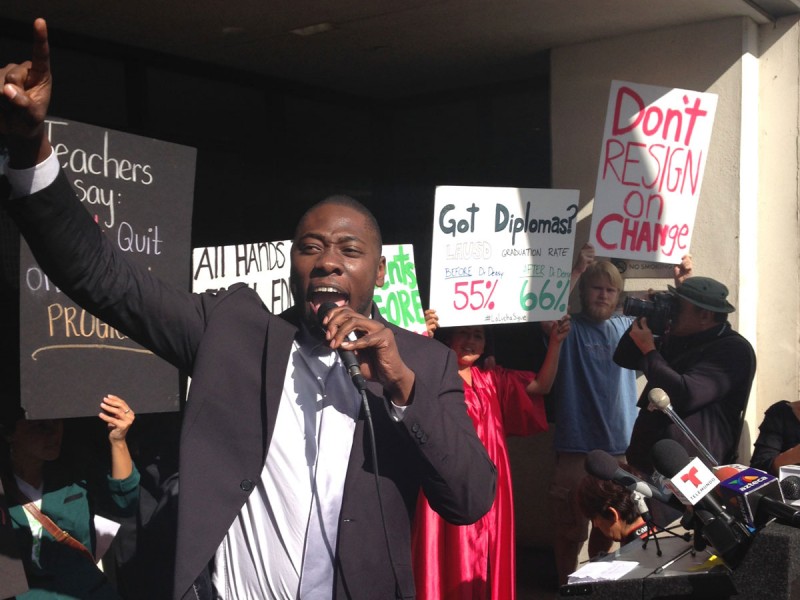 Check out the work our members have done with Students For Education Reform Action Network.

Go to the LA Times 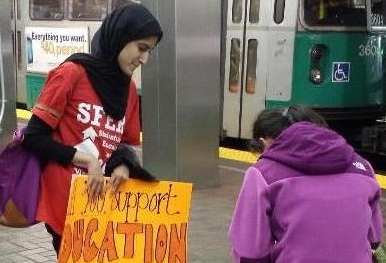 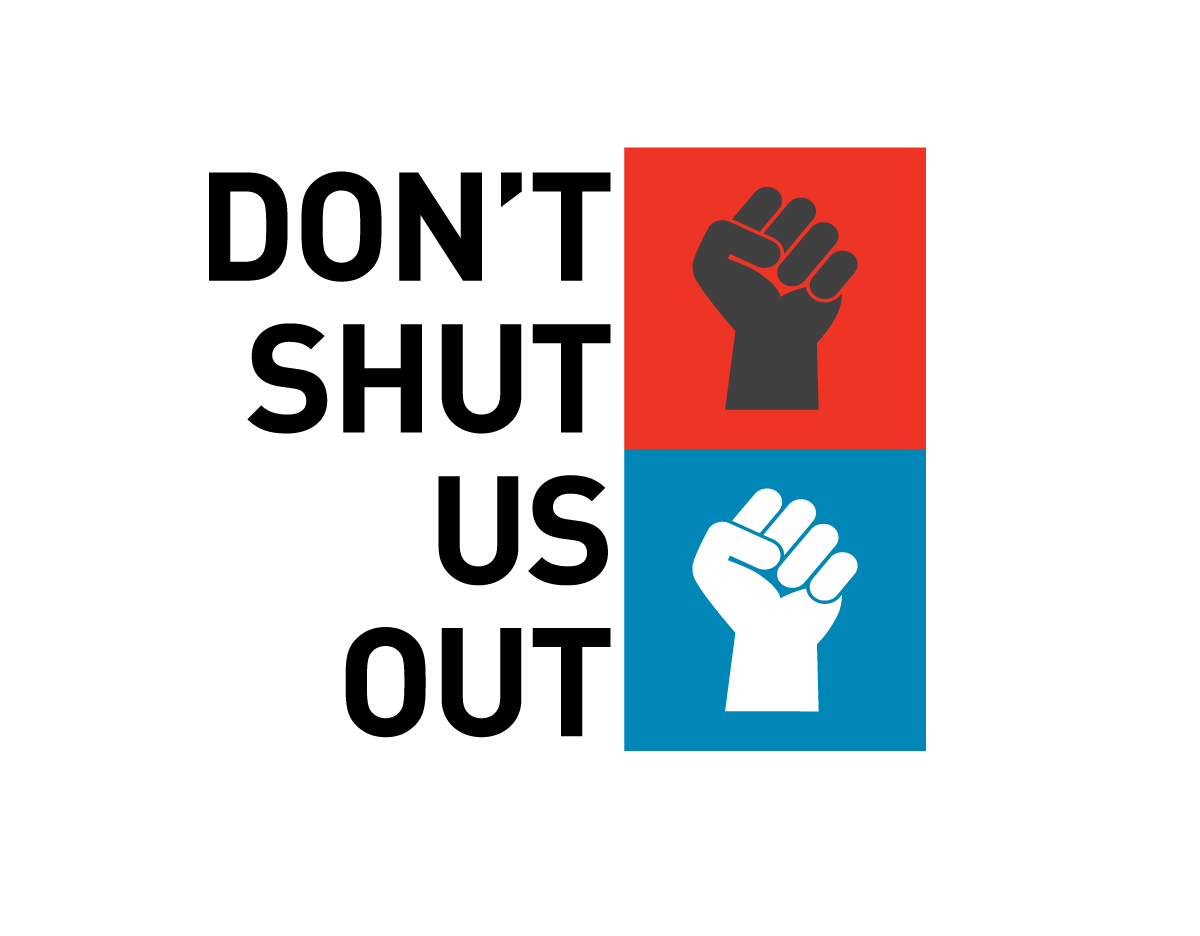 Don't Shut Us Out

SFER Minnesota launched a new campaign called “Don’t Shut Us Out” to call for transparency in the teacher contract negotiations between Minneapolis Federation of Teachers (MFT) and Minneapolis Public Schools. The campaign launched when dozens of SFER students, parents and community members protested outside of the MFT building during the first closed-door negotiation meeting, holding signs that read “Public meetings for public schools,” “What are you hiding, MFT?” and “Don’t shut us out.” Students pointed flashlights at the building to “shine a light” on the negotiations. 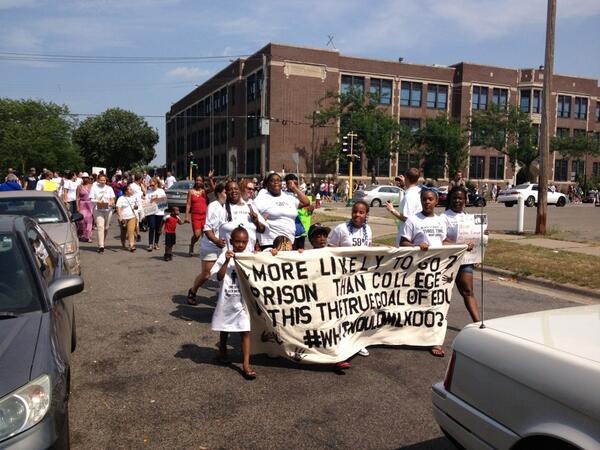 March to Close the Gaps

To commemorate the 50th anniversary of the March on Washington, SFER Minnesota members joined forces with civil rights leaders from the Reverend Dr. King Legacy Advisory Council and the African-American Leadership Forum to turnout over 300 people to a “March to Close the Gaps.” SFER launched a social media campaign called #WHATWOULDMLKDO to draw attention to the racial disparities in academic achievement in Minnesota’s public schools, engaging other SFER members on Twitter across the country to speak publicly about how racial academic achievement gaps have affected them.