1. Every single student deserves the same expectations and support for higher education.

“I am an LAUSD alumna currently in my fourth year at UCLA. Before I was allowed to graduate, I had to retake two courses. LAUSD students are being limited in their opportunities for mobility because their high school diplomas lead them to jobs at local retail stores, and fast food services, rather than thriving at universities. How can underserved students compete with thousands of college applicants across the nation when their performance on college entrance requisites are compromised by their very own educators and policymakers?⁣

As a first generation college student, I am sharing this narrative for the students, friends, and family who were failed by the school system. And I am here on behalf of the students still subjected to these subpar standards, who are much more intelligent than they’re credited for. There should not be any doubt in the minds of educators and policymakers that every single student - no matter where they come from - deserves the same expectations and support for higher education.” 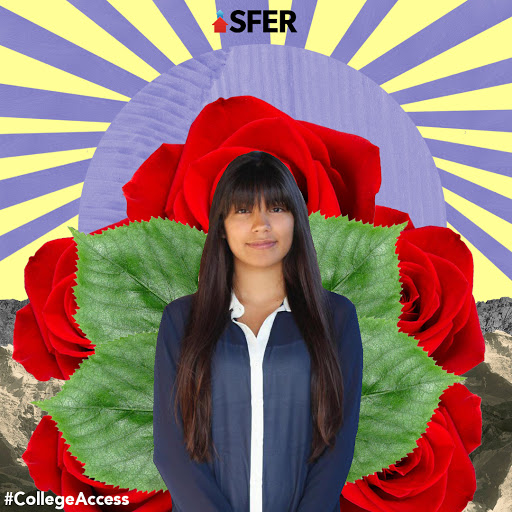 2. The current graduation standards are failing so many families.

“While canvassing with SFER, I’ve had the opportunity to speak with countless families about the education their children were receiving through LAUSD. Nearly every parent I spoke to had hopes of their son or daughter attending a 4 year university. Immigrant parents sacrificed everything so that their child could receive a better education and live a better life. This is my family’s story, too.

Often times, communities of color and migrant communities face challenges such as language barriers or lack of knowledge of how the school system works, so they lack the agency to make educated decisions for their children.

The current graduation standards are failing so many families. By keeping the standards this low, students’ chances of attending 4 year universities are severely impacted. It sends a message that the people in power do not believe that these students are capable of doing better - yet it has been proven time and time again that when expectations are raised, students have the capacity to meet them – and often do with the proper support system.” 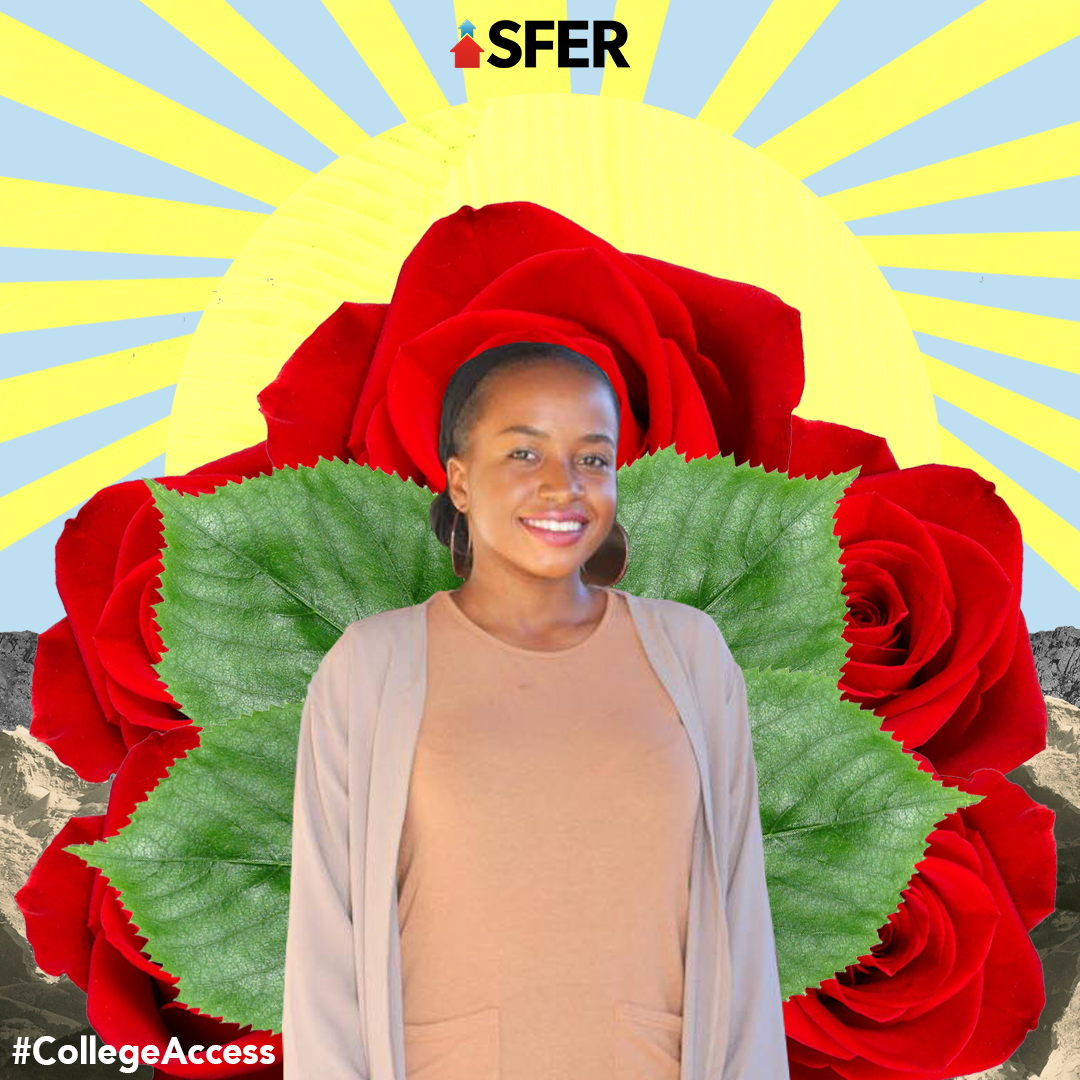 3. I know what it’s like to go into a 4-year university feeling unprepared and overwhelmed.

“I am a product of LAUSD’s public k-12 education, and I know what it’s like to go into a 4-year university feeling unprepared and overwhelmed because my education was not quality compared to my peers who went to public schools in more affluent school districts.

It is important for LAUSD grads to enter college prepared for it, because it’s not just about going to college – it’s about going with the tools needed to succeed. That gives them a chance to realize their dreams and make an impact in their communities.

Isn’t it the district’s mission to get students into higher education? Or are higher graduation rates combined with an inequitable education prioritized to protect the district’s reputation?” 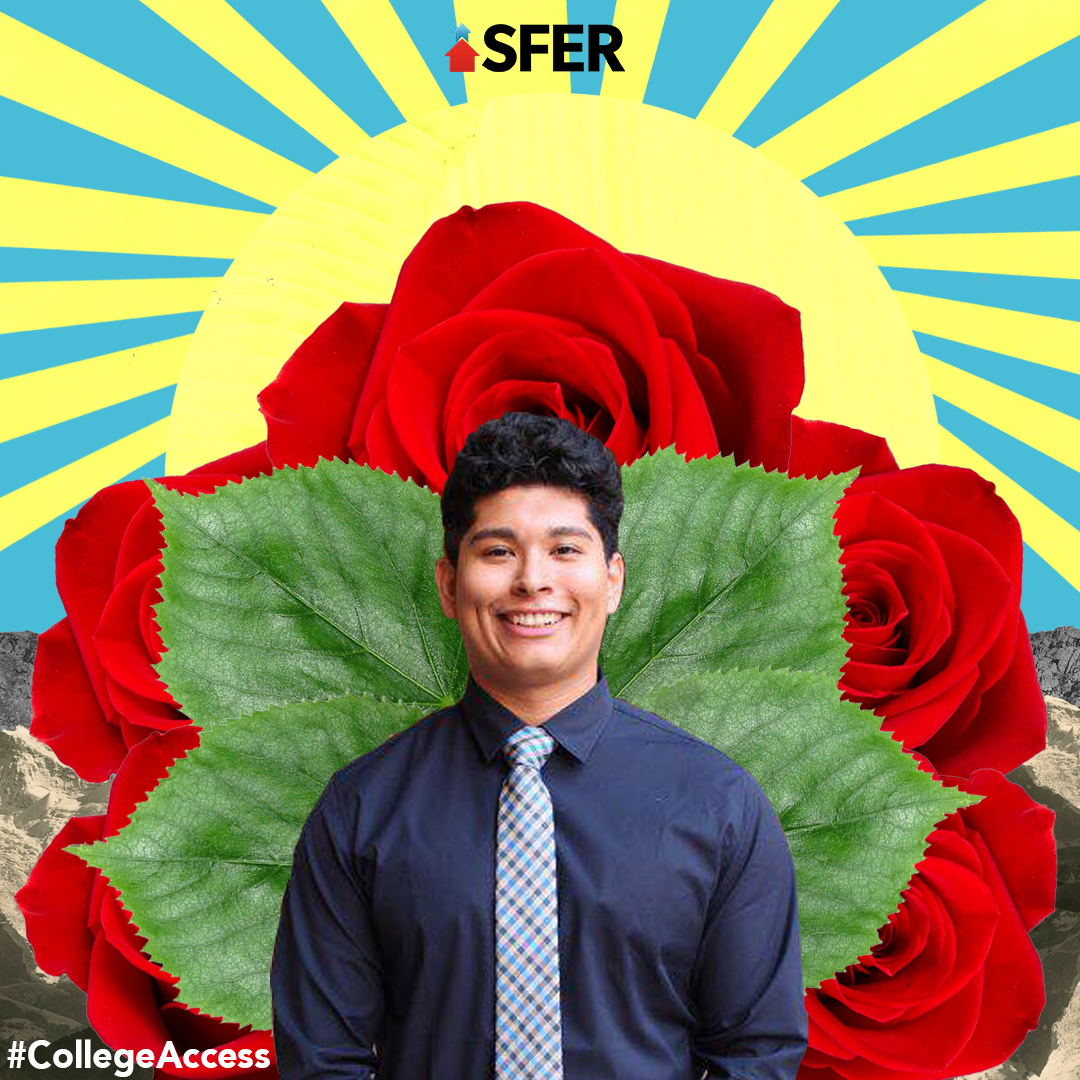 4. We must increase the rigor and relevance in the classes students are taking

“I graduated high school as an honors student. I graduated, so I believed I mastered the academic rigor needed for college, only to discover how ill-prepared I actually was. I was placed in remediation courses, which confused me, since most of my high school journey consisted of taking college prep courses. In fact, most of my peers felt so unequipped for college, that they dropped out.

We are worthy of a school district that prepares all students for academic success and college readiness. As an honor student who did everything that was asked of me to prepare myself for college, I was not ready, and this is the reality for many other students. We must increase the rigor and relevance in the classes students are taking.” 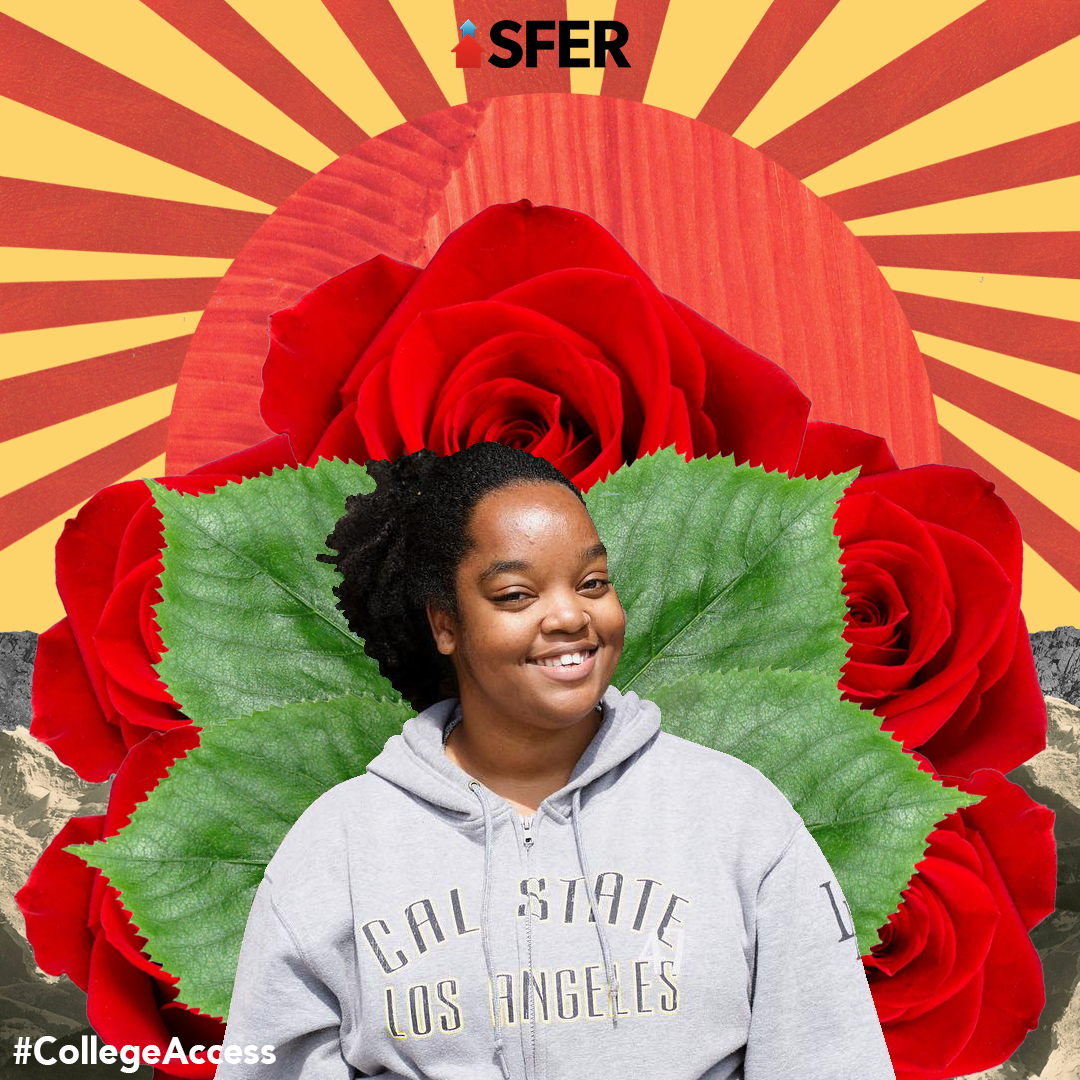 5. By increasing the graduation requirements, all LAUSD students will have a chance at attending a four-year university immediately after graduation.

“I came from a low-performing high school with a high minority population that has the same graduation requirements as LAUSD. Because I’ve always known I wanted to go to college, I was lucky enough to have taken AP classes among other students who had the same motivation as I did, with teachers who pushed their students to do their best. Yet other classes I have taken did not have the same positive environment as my AP classes. Because a D grade was all that was needed to pass those classes, it created a disruptive and distracting learning environment as students realize that they can mess around in class and still pass. 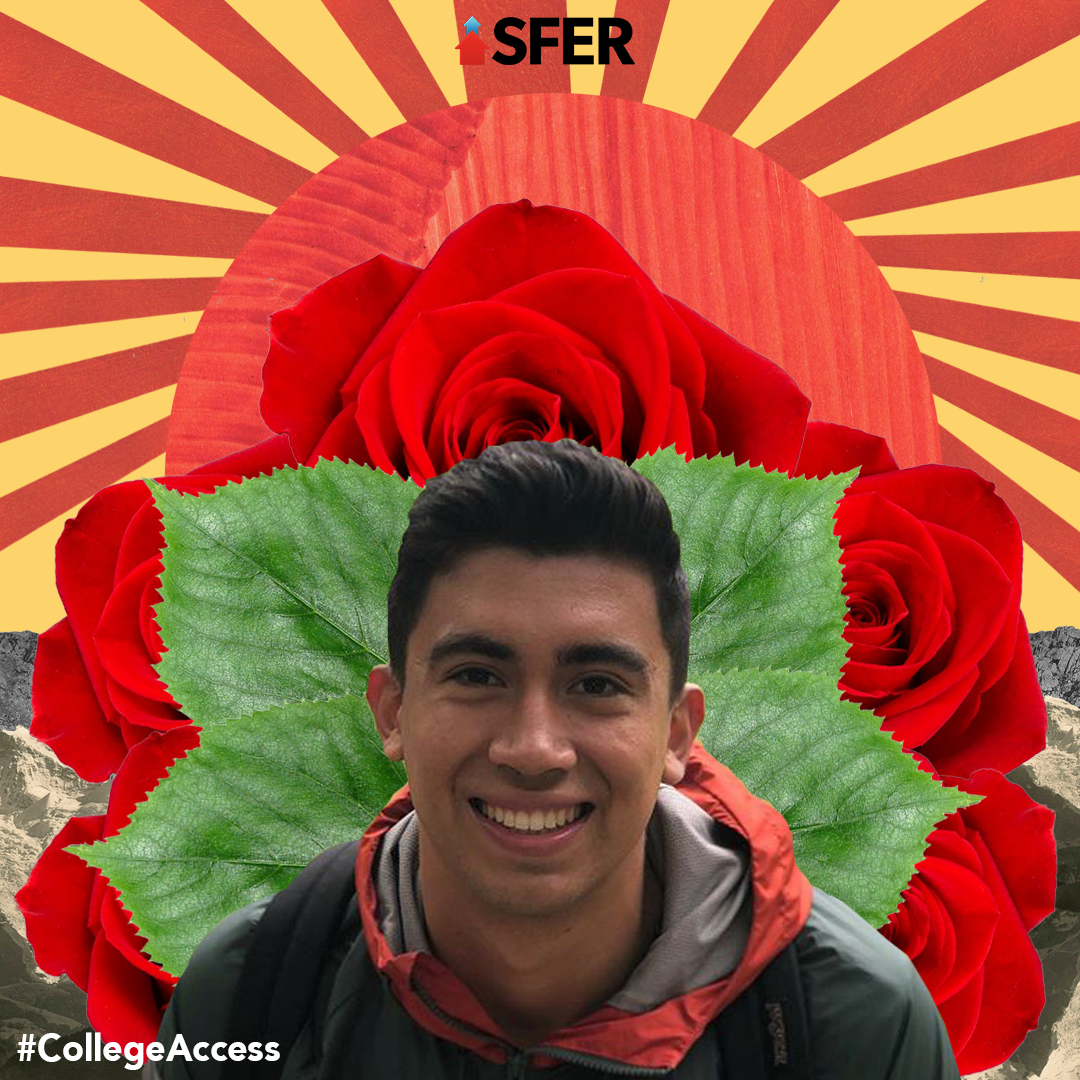