Children of Immigrant Parents from Two Generations: “We Need a New Conversation on How Education and Immigrant Rights Intersect" - SFER 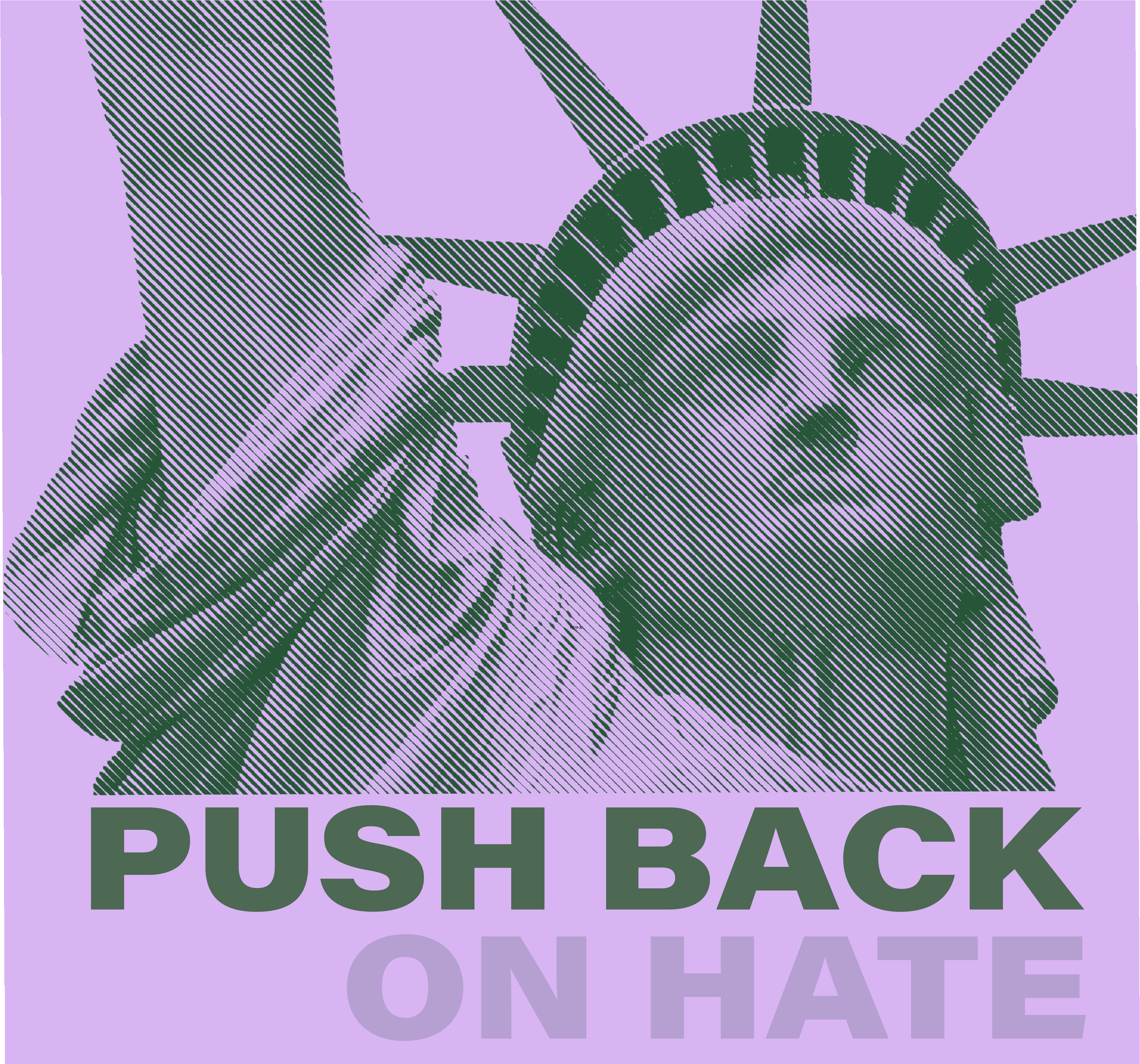 Children of Immigrant Parents from Two Generations: “We Need a New Conversation on How Education and Immigrant Rights Intersect"

By Mohan Sivaloganathan and Alan Antonio

Ken Cuccinelli rewriting the words on the Statue of Liberty is revisionist history. Suggesting only those deemed to be able to “stand on their own two feet” are fit to receive the love and open embrace of our country is damaging to the core of who we are.

We are a nation of immigrants. One whose gateway to the rest of the world is guarded not by a wall, but by a woman. Mother of Exiles, who has welcomed millions running from persecution, evading political turmoil, and seeking a better life for their families. A woman whose welcome greeting is unconditional. Etched on to the side of Lady Liberty is not Cuccinelli’s apparent desire to roleplay St. Peter at the gates of heaven and determine who is “good enough” to get in. It is Emma Lazarus’ poem, in full context, which reads:

"Give me your tired, your poor,

The wretched refuse of your teeming shore.

Send these, the homeless, tempest-tost to me,

I lift my lamp beside the golden door!"

The Statue of Liberty was a beacon of hope and freedom for immigrants who fled Europe. Immigrants, like Cuccinelli’s family, embarked on a dangerous two-week journey in search of the American Dream—life, liberty, and the pursuit of happiness for all.

My name is Mohan Sivaloganathan and I am the son of immigrant parents. My Dad learned about the American Dream from across the world. He watched the race to space in the 50s and 60s with inspiration and developed a belief that he could be a part of our nation's promise. He spent years working minimum wage jobs to survive, and searching for a chance. Someone to open a door or lend a hand.

Thankfully, people placed a bet on this young, struggling immigrant. 30 years later, he became a torch bearer for the American Dream as a U.S. Diplomat to India and Ghana. He gave his kids the opportunity to gain an education, and today, his son is fighting to light more torches of possibility for others.

We do not villainize the people who need us to extend them compassion. Our country's story is written by people who looked out for others - brothers and sisters who served in the military to ensure that our democracy is protected, people of all races and genders who locked arms to fight for each other’s rights and well-being.

My name is Alan Antonio and I am the proud son of immigrants from Oaxaca, Mexico. Both my great grandfather and grandfather worked as Braceros, migrant seasonal field workers who worked in U.S. during the 40s and 50s. They came in search of financial liberty and opportunity. My great grandfather died working in the field and his actions had a long-lasting effect. His story inspired my mom to come to the U.S. to write her story not for herself, but for her children.

Education was something she desired for us. In 1996 she left everything she knew behind and migrated to California, the place where her grandparents once worked the fields. She knew that the road ahead of her was going to be anything but easy. In times of hardship she would remember a statue she learned about in middle school. She would remember the symbol of hope, Lady Liberty, and the poem that promises to welcome everyone. She felt empowered and admired the statue because a woman reflected a symbol of hope. Today my siblings and I fight to keep her dream alive and create our own.

Together, standing in the truth of both of our stories, we reject this public charge rule and affirm that the best parts of America have always been defined by people who look out for each other.

To move forward, we must reaffirm our commitment to opportunity. Education is the greatest force at our disposal to fulfill our nation’s everlasting promise and dispel the notion that any of us are a “public charge.” Our vision is a system of schools that actively works to promote equality and fight against the dangerous rewriting of our values.

Together we are calling for a new education conversation that leans in, not away, from people who need our compassion:

The pursuit of happiness is an American right and an intergenerational promise, without negotiation. As two children of a legacy of immigrant families, we will continue to affirm that every chance we get.

Mohan Sivaloganathan is the CEO of Students for Education Reform