Net Neutrality is Gone. What Does That Mean for Public Schools? - SFER

Net Neutrality is Gone. What Does That Mean for Public Schools?

In a 3-2 vote yesterday the Federal Communications Commission repealed rules and regulations governing "internet neutrality," which is the basic concept that internet service providers can not discriminate between web services and traffic by providing some content at faster speeds. So when the vote went down we were like BUMP THAT. 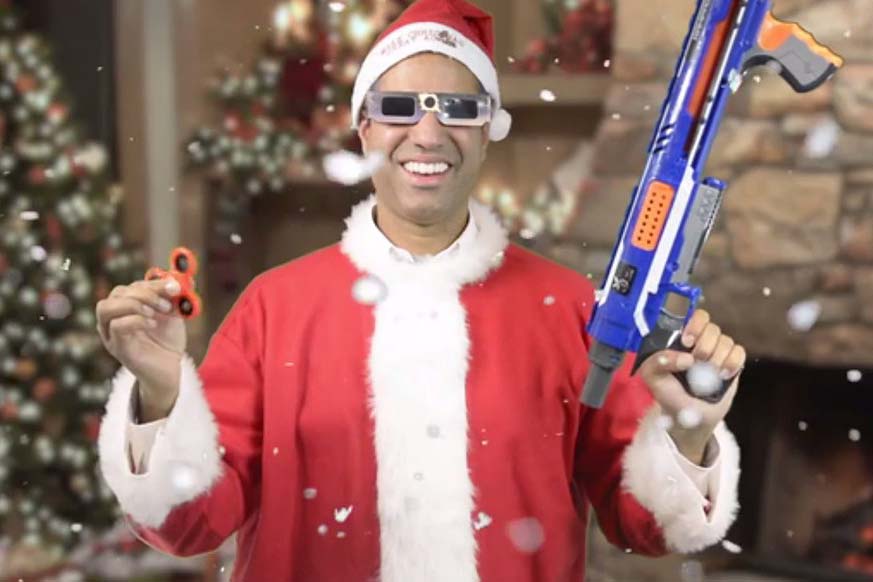 This was a party line vote but Congress can still take action to make Net Neutrality a law and undo this action – but it isn’t likely. You’ve probably already seen what this could look like for your weekly Netflix binge sesh but what about the effect this could have on public schools?

Schools could be in for slower internet speeds.

The argument in support of eliminating Net Neutrality rules is that is spurs innovation by providing financial incentive to communications companies to invest in better technology for faster service. If people can pay for the service, the theory goes that the companies will be more likely to chase the next technological advancement. But the users in public schools aren’t paying for internet themselves, the government is. We know school districts aren’t typically flush with cash to spend on tech. With net neutrality – there’s no issue since communications companies couldn’t discriminate between types of content. Now, they could theoretically divert bandwidth away from public schools in favor of clients that can pay a premium for better service.

Are communications companies one Hundo P going to do this? We don’t know, although if they were they probably wouldn’t come right out and say it. But it seems plausible that schools won’t be able to compete for the service they’re getting now. It’s messed up.

Who gets screwed? Come on. We know who gets screwed here. Low-income schools, schools that serve high percentages of students of color, and rural schools will have trouble paying. Wealthier districts already have better connectivity and this could exacerbate that gap.

Is the Federal E-rate program next?

If you’re like me you heard “Federal E-Rate Program” and said “Who dat?” It’s a federal subsidy that helps schools get discounted internet services. It has helped a ton of rural and low-income schools up their connectivity to get access to the internet. In 2017, online access is integral to getting an excellent education and we’re far from that reality. There’s concern that funding for the e-rate program could be reduced. With no net neutrality rules and rising costs, the lack of a subsidy would make it even harder for schools to get what they need.

What can you do?


AND -- You can still call your representatives in Congress and tell them to stop the FCC’s action to end net neutrality.
Do you like this post?
Tweet